Richest Animals in the World!

Everyone loves having a family pet. Well, turns out some people love their pets WAY more than others! Instead of leaving their fortunes to a family member or someone close to them, these people decided to leave it to their furry companions instead. Check out our list of the richest 4-legged (or 2!) friends who got it all.

German Shepard Gunther IV holds first place on the list with a tail-wagging $372 million. His father, Gunther III, inherited the sum of $372 million which was passed on from his owner Countess Karlotta Liebenstein. Then, Gunther III left his riches to his son, who later on bought Madonna’s old Miami Mansion with his newly acquired fortune! 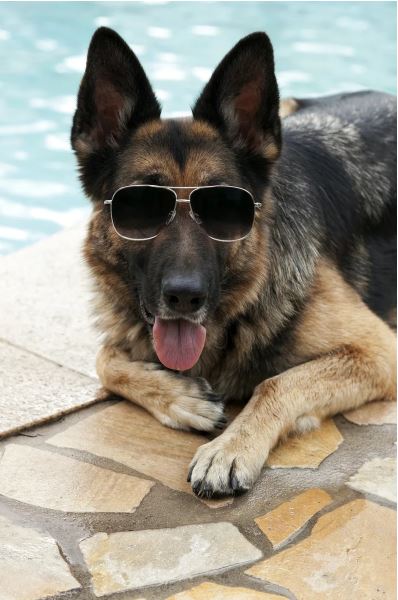 After Kalu, a chimpanzee, was rescued in 1985 by Patricia O’Neill, wife of former Olympic swimming champion Frank O’Neill, his life turned upside down! In 2000, O’Neill changed her will so that the chimp would get all her inheritance. Kalu is worth $109 million, and his fortune also includes a farm and mansion in Australia! 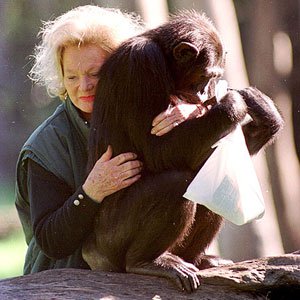 This little poodle had his great-great-great dogfather, the first Toby, to thank for his pawsome life. Toby I’s owner, Lady Ella Wendel, had left him an wooftopping sum of $80 Million when she passed away in 1931, and the endowment was then passed on from dog to dog ever since. That makes Toby the latest in a succession of pampered pooch heirs! 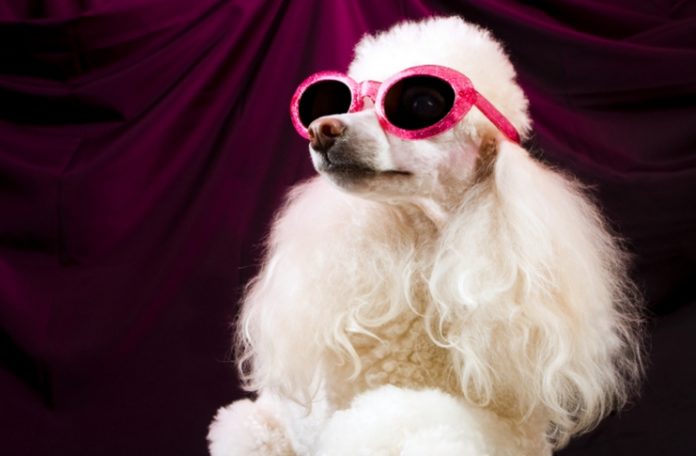 Going from rags-to-riches is paw-ssible! It’s what happened to this stray cat, who casually wandered into Maria Assunta’s mansion, an Italian real estate scion and became her little furry companion. Once Maria passed away, she left Tommasino her $15.6 million estate, making him the third richest animal in the world in 2011. 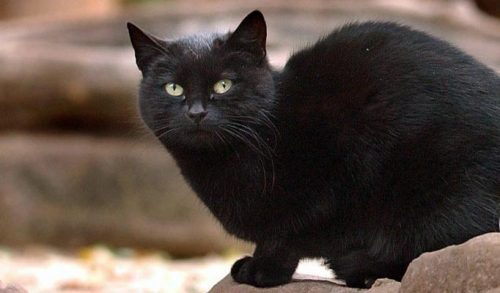 Gigoo is not your typical animal. She clucked her way to wealth when she inherited $10 million from British publisher Miles Blackwell, who decided to gift this large sum to Gigoo, a chicken. There is a chicken out there worth $10million. Let that sink in. 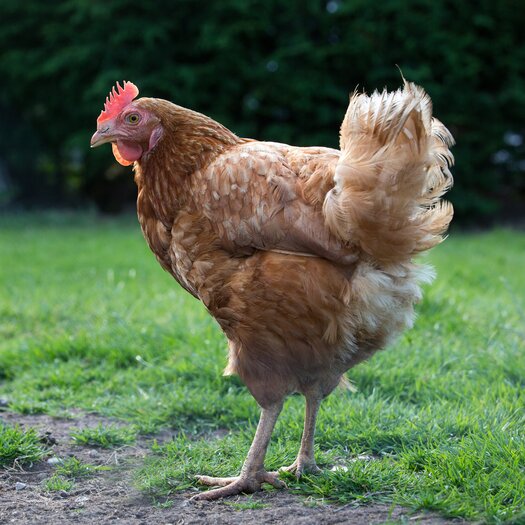 With their diamond collars and wonder-fur mansions, these animals are living a rebarkable life! Is it a questionable decision to leave your fortune to a pet? Yes. Is it totally adorable? Absolutely.