You’ve got the dream list right; the palatial house, the incredible supercar, the sleek yacht and maybe even a private jet for when you want to get away from it all. But some things have raised eyebrows even among the super wealthy as to whether some things truly are worth it or simply silly when made into luxuries. If you won any of our lotteries , would any of these ridiculous things be on your shopping list? 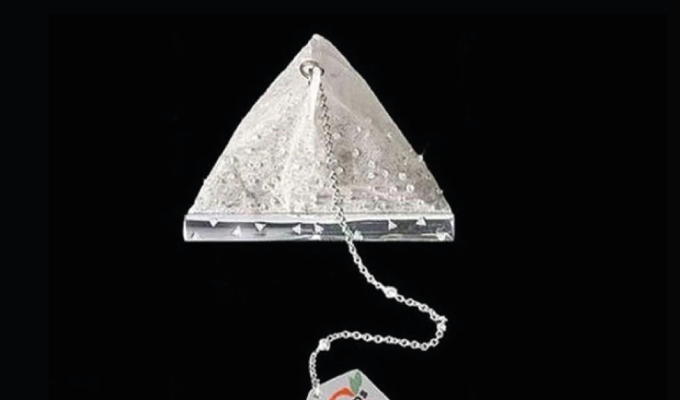 Ok so we all know at least one person that knows exactly how they want their tea, and that's the only way they’ll have it. So how tea obsessed do you have to be to want a $10,000 dollar tea bag? That’s not a typo, that really is ten thousand dollars for tea, and it’s for just the one single tea bag (you don’t even get a box)! What makes it so expensive is that the tea bag itself has diamonds stitched into it and so does the string. The company who made it ensured that the tea inside is of a superior quality since the message behind the expensive brew is that it’s what is on the inside that counts. We agree with their sentiments, but we’d probably have taken a different approach to get that message across.

Would you have thought that age affects the taste of water? Well apparently it can, as older water could have more minerals dissolved in it which can apparently affect the taste. Now wine is aged for a variety of years but this water wins the top-trumps game of age as it stands at 15,000 years old. How do you get water that old? From a Canadian glacier where the water has been sitting frozen since the dawn of human civilization. So if you want to taste the same pure water that your caveman ancestor slurped on, you now know where to find it. But before you whip out that card though, it would be good to know that a single bottle of this H2o will set you back $100,000. 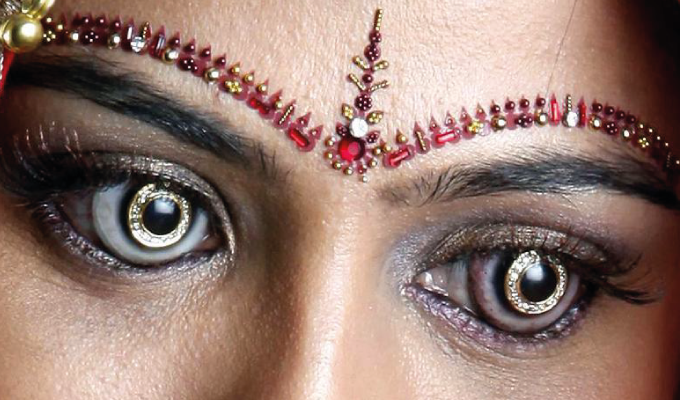 “Eyes that sparkle” is a highly desirable way to be described but someone might want to be careful when wearing these contact lenses. With a ring of gold plating and diamonds, your eyes will certainly be sparkly as these $15,000 lenses cover only the iris like your everyday coloured lenses. Described as a gold like sparkle, it gives the wearer's eyes an otherworldly gleam but we’re a little uneasy about putting diamonds near our eyes. This is the same material that can apparently cut through anything after all, so is having it rest on your naked eyeball really a good idea? The makers assure that it is. And if your eye-prescriptions change, you won’t need to fork out another $15K for a new set as they will move the diamonds and gold plating to your new set for a small fee! With so many problems, we get the feeling that whoever had the idea, doesn’t actually wear glasses themselves? 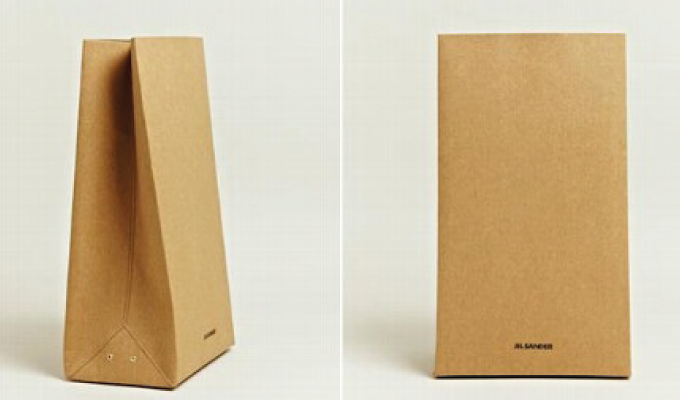 We’ve placed all sorts of things in paper bags, be it sweets, street food, or even the quick knick-knack you bought at the cornershop. We don’t really think about them much as they’re generally seen as a simple container for some boring item we've just bought. If however you’ve just won a massive Jackpot, and you simply must be decked out from head to toe in luxury, and you also need to swing by the grocery store, then this might be the bag for you.

With high-quality stitching, ventilation eyelets for ventilation and even the designers printed onto it, this paper bag is supposedly the best paper bag that money can buy. But it’s just a paper bag! It is, and each one costs $290, so don’t make the mistake of crumpling it up and tossing it in the bin when you’re done with it. Sure, you don’t need to be a jackpot winner to fork out $290 but keep in mind that at that price, you are paying approximately 5,800 times more than you would for a normal paper bag. With that ratio in mind, it’s the equivalent of renting out a multi-million dollar hypercar to simply taxi you into town. 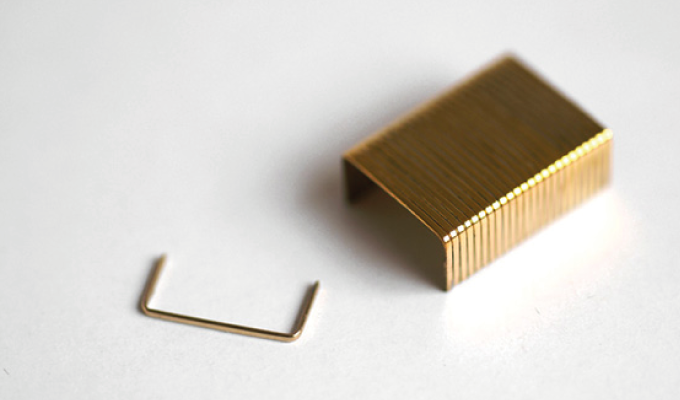 Are you the office factotum? Maybe you’ve already got a Newton's cradle (the balls that stay swinging back and forth on the baddie’s desk in movies) but you want something that subtly says you really are successful without having someone come to your office. These staples might be just what you are looking for. Imagine the impact you can have on someone looking over your important paperwork when they realise you’ve stapled them with gold! A set of only 24 staples will set you back $210 and they even come in their own jewellery box just like a piece of high quality jewellery. Let's hope they at least fit in your stapler, otherwise you’ll need the gold plated stapler(only joking, they do fit). 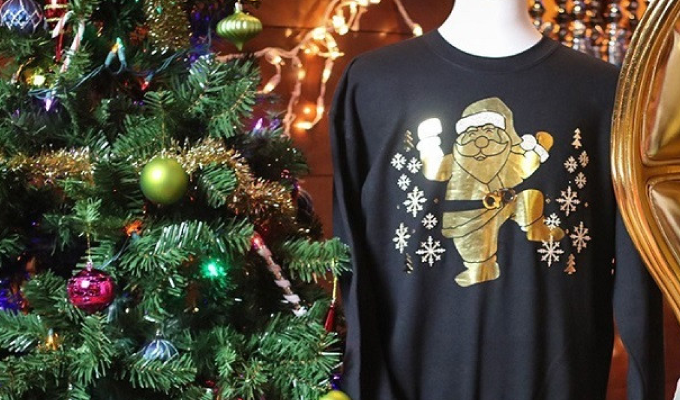 We’ve all received a horrid looking jumper at christmas and been forced to wear it so someone doesn't get upset. But imagine if that jumper cost $90K! While its retail price makes it tempting to try selling online, you'll have to battle your conscience on that decision, at least a normal ugly jumper can simply be stuffed away for the next 364 days until it is needed. This jumper has a jolly 18 carat gold Santa embroidered onto it, alongside some diamonds.


Would you have any of these extravagant purchases? They might seem a little far-fetched but if you are trying to make a statement they certainly do stand out. You’d have to be seriously wealthy to have these on your shopping list; or a massive jackpot winner. Speaking of which, tonight’s EuroMillions draw features a fantastic €103 Million! You certainly could afford to try any of the above if you won a jackpot like this! Want to take a chance to maybe win this exciting draw?